Lifted Carers Centre is a small charity in Manchester that supports parents & carers who have a responsibility for a child or adult with a learning disability.

We worked with a number of carers between September and December 2019 to support the carers to take time out for themselves, to recognise how to improve their mental and physical wellness.  We commissioned Manchester Adult Education Service in September to run a weekly “Improve Your Mood Through Art” course. This entailed creating various pictures using different techniques, e.g. making mandalas, collages, colour mixing and painting. The carers also practised the 5 ways of wellbeing each week including some meditation. The carers enjoyed this course and some carers have been doing their own crafts or meditation at home.

In collaboration with Manchester Carers Network, Lifted also hosted another wellbeing course for our carers. Ran by Ageless Grace, this was a Mind, Music & Movement course, which was extremely popular with the parents and carers. It involved sitting on a chair doing different exercises to music. Each week, carers were given exercise cards to practise at home, which was then followed up by a phone call from the instructor. On the last week, the carers were able to bring in the people they care for so they could join in with the class.

Lastly, we put on a Carers Christmas Bingo and a “Celebration of Achievements” Christmas Party at the centre in December. Both events were made possible through the “Sharing Our Wellness” grant we received from Macc. During the party, a number of carers had their photograph taken, showing quotes of what wellness means to them and personal tips on what they do to keep well. 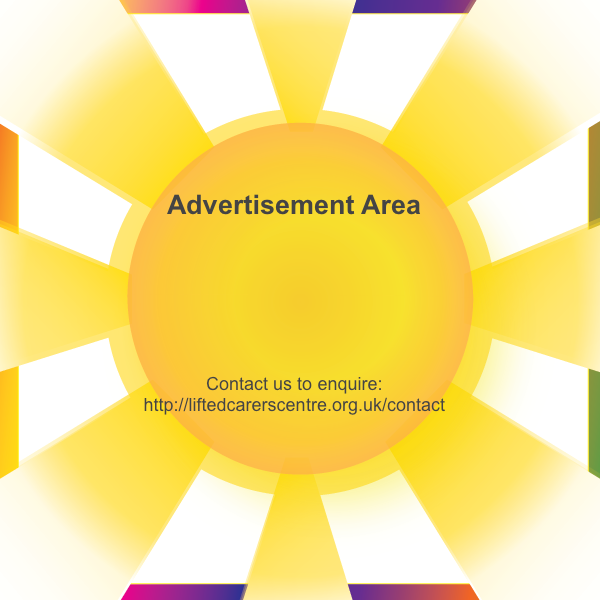